Thanks to the millennial union between mankind and nature and to the skilled hands that work land products, Dolomiti Prealpi is also a place of unique flavors that arise from the contact between the Venetian culinary tradition and the Ladin-Dolomite one.

Many products are protected by special associations which recognize their typicality. Among these there are the PGI Lamon Bean, Giàlet Bean, “Noce Feltrina” (walnut of Feltre), Pom Prussian Apple, “Morone feltrino” (chestnut of Feltre), “Zucca Santa Bellunese” (so-called holy pumpkin), PDO Honey of the Belluno Dolomites, “Mais Sponcio” (a special type of corn) and the PDO Piave Cheese.

All this ensures to consumers, tastes and feelings of past times. And the cuisine doesn’t feature only these ingredients: the food proposal is extremely vary and rich and comes from the union between the farmer tradition and the Mediterranean influence to which were added, in recent years, international tastes that have led to experiments and really successful innovations.

Our best proposals for a delicious holiday? Here you go!

lace the copper (or aluminium) pot with a liter of water and salt over medium heat. When it starts to boil, pour in the flour and mix well to avoid lumps. Let the “polenta cook”…

The ricotta is a tipical product of the ancient dairy tradition, achieved by heating the serum obtained from the process of turning milk into cheese.

The butter is a dietary fat derived from the processing of the milk, produced from centuries in the mountain huts.

The cheese name “Casèl” comes from the local dialect, in which it means “dairy”.

This cheese is really tipical of theValbelluna. In the past it was consumed mainly by the herdsmen and, together with polenta, it was the main dish of a poor but genuine cuisine.

Bastard of Mount Grappa is a cheese produced in the alpine pastures of the Mount Grappa since the early ‘800. The name (Bastard) derives from the fact that the Bastardo is produced when the milk…

Once the barley was cultivated in almost all the valleys of the Dolomites of Belluno, but today, unfortunately, the cultivation has been greatly neglected and resists only in small fields in remote mountain areas.

Bean of Lamon in the Belluno’s valley I.G.P

The Bean of Lamon in the Valley of Belluno, represents locally the most common and known type, finding great appreciations as well as many unsuccessful attempts of imitation.
See all Arrampicata in falesia in Valbelluna 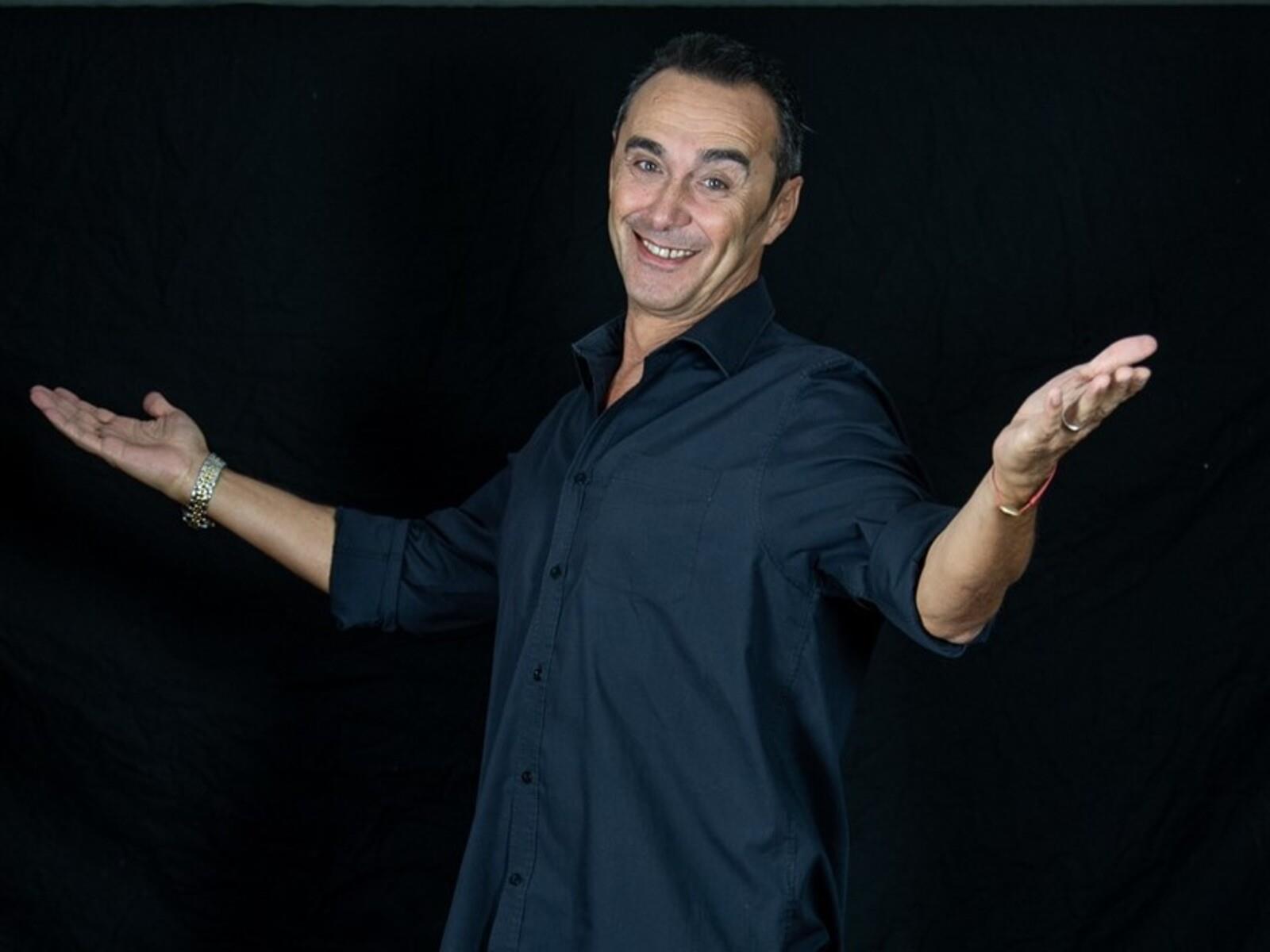 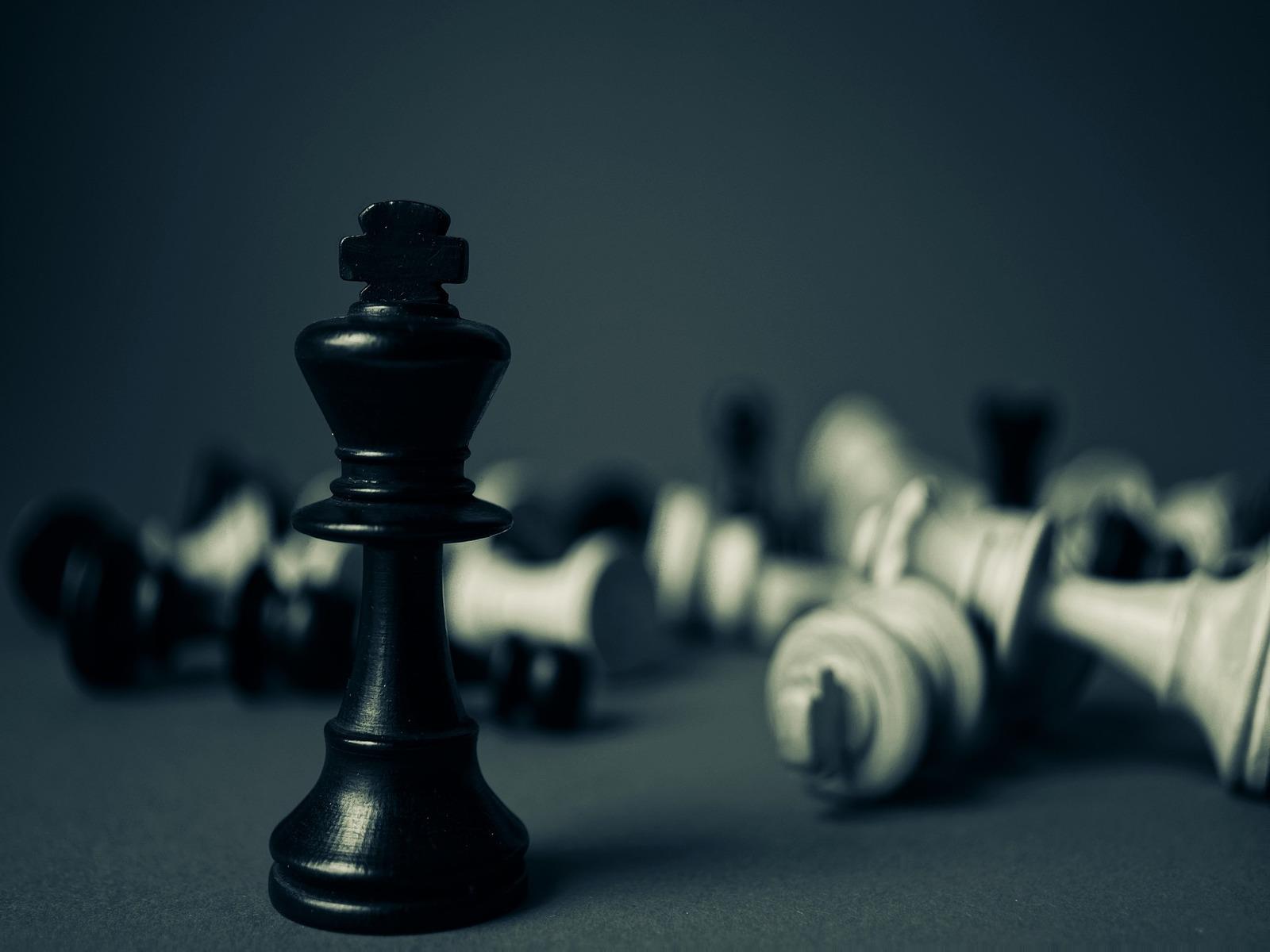 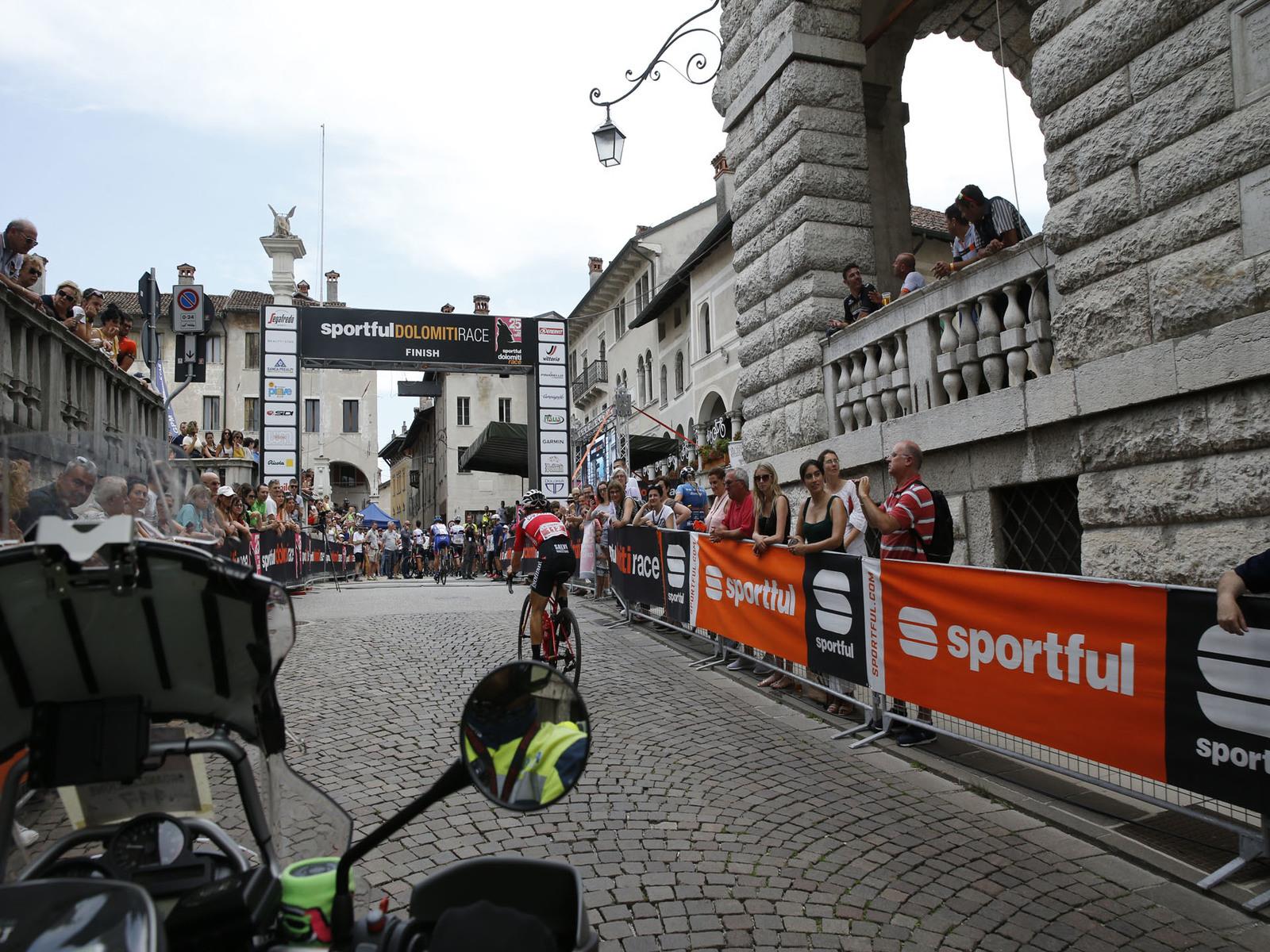 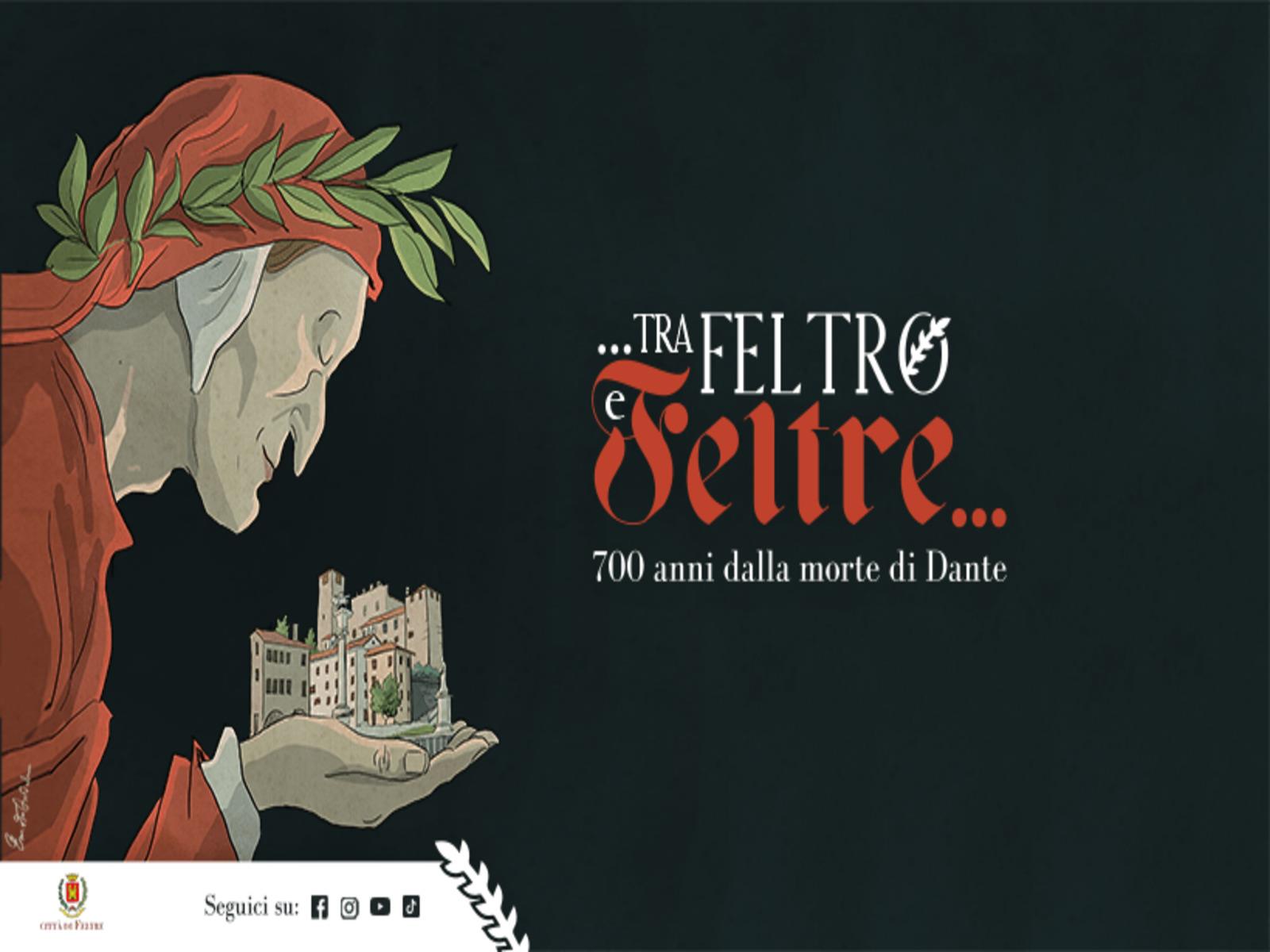 Be sure you don't miss