A small chest of faith, initially commissioned and realized by Family Buzzati as a private oratory, was afterwards opened to all the believers.
Realized in the early ‘500, its architectonical structure is really simple. The inner ambient is a very suggestive, characterized by beautiful wooden furnitures.
Really beautiful is the triptych of Giovanni Agostino Da Lodi that is in the apse behind the altar, still inserted in the wooden altar of Vittore Scienza. 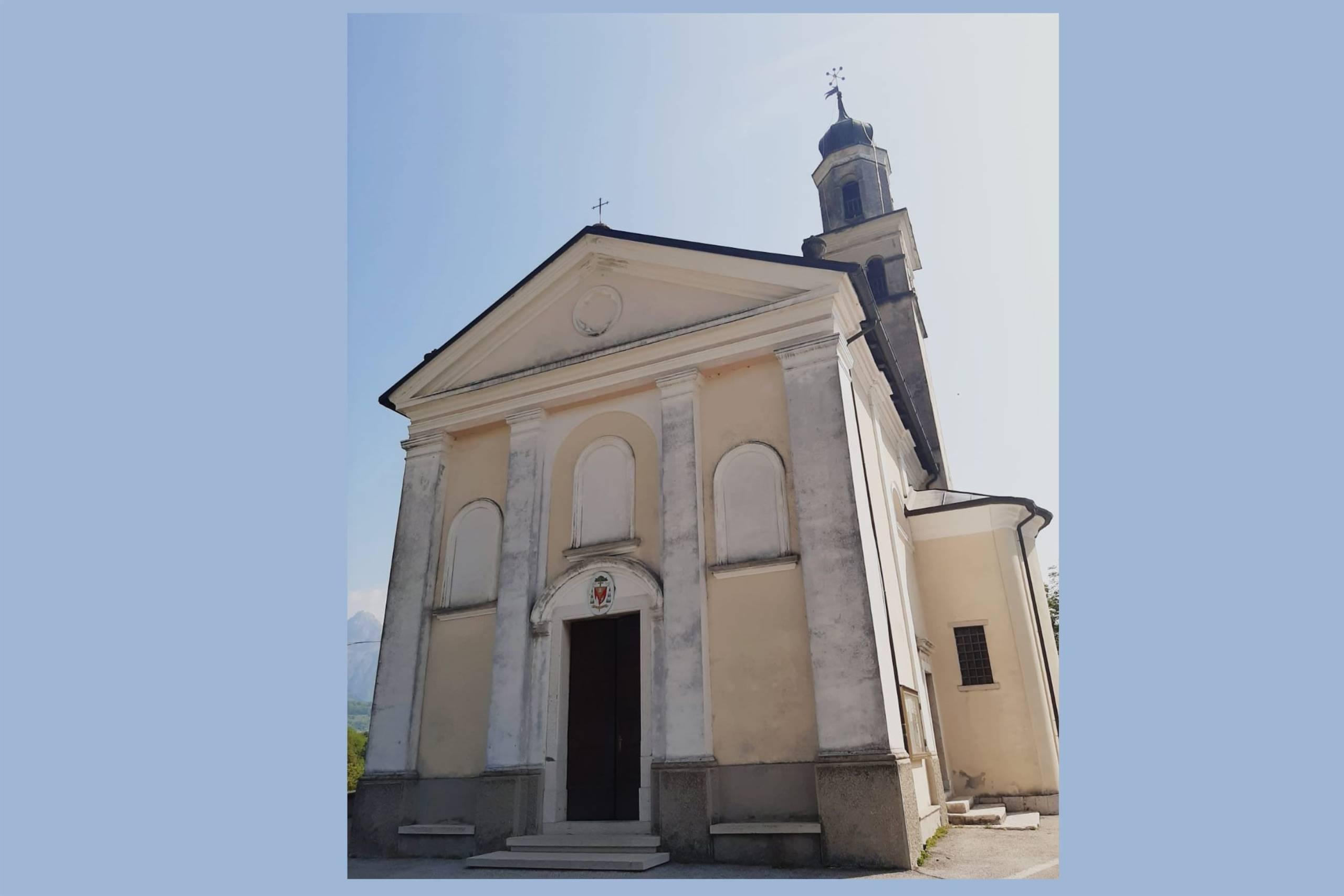 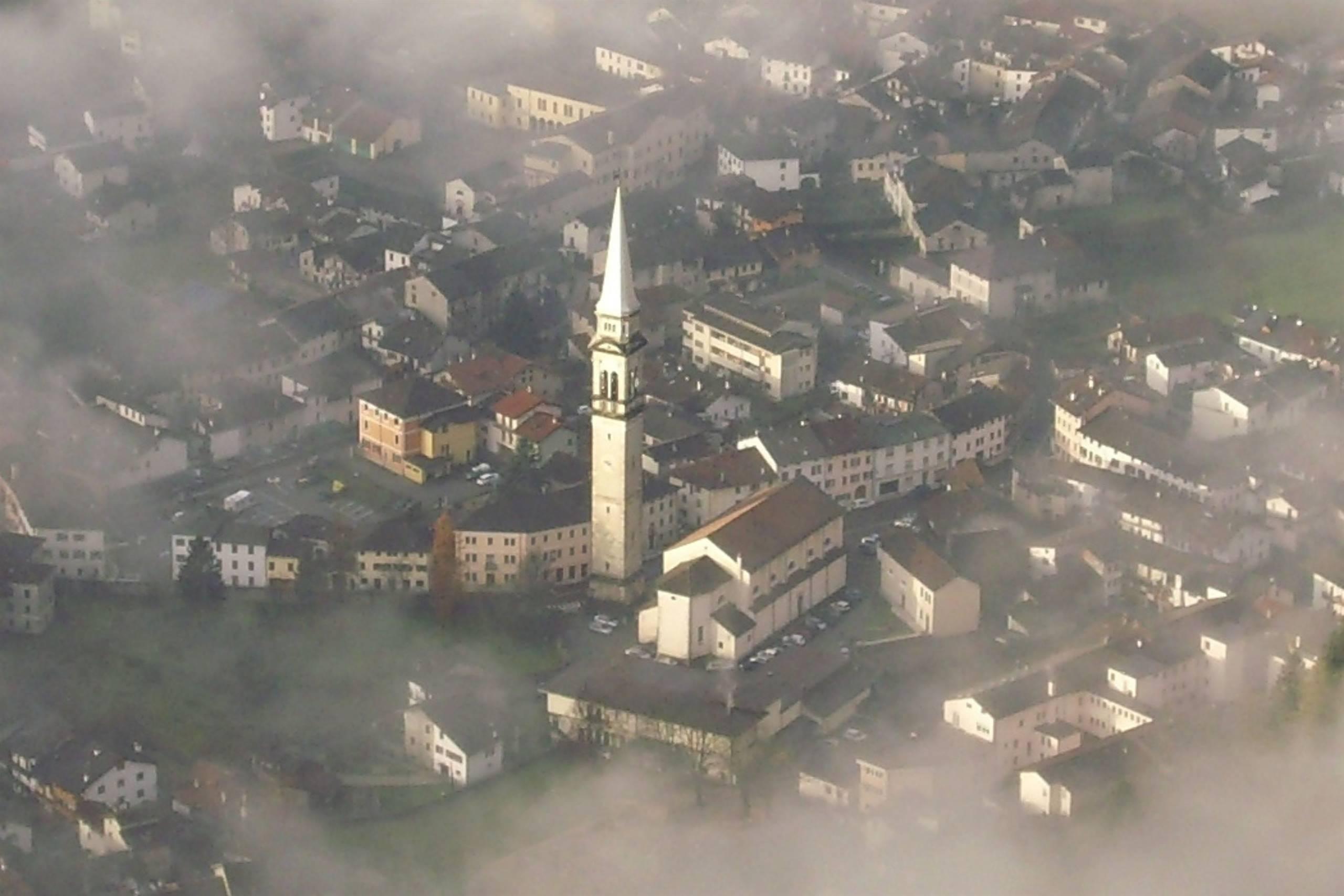 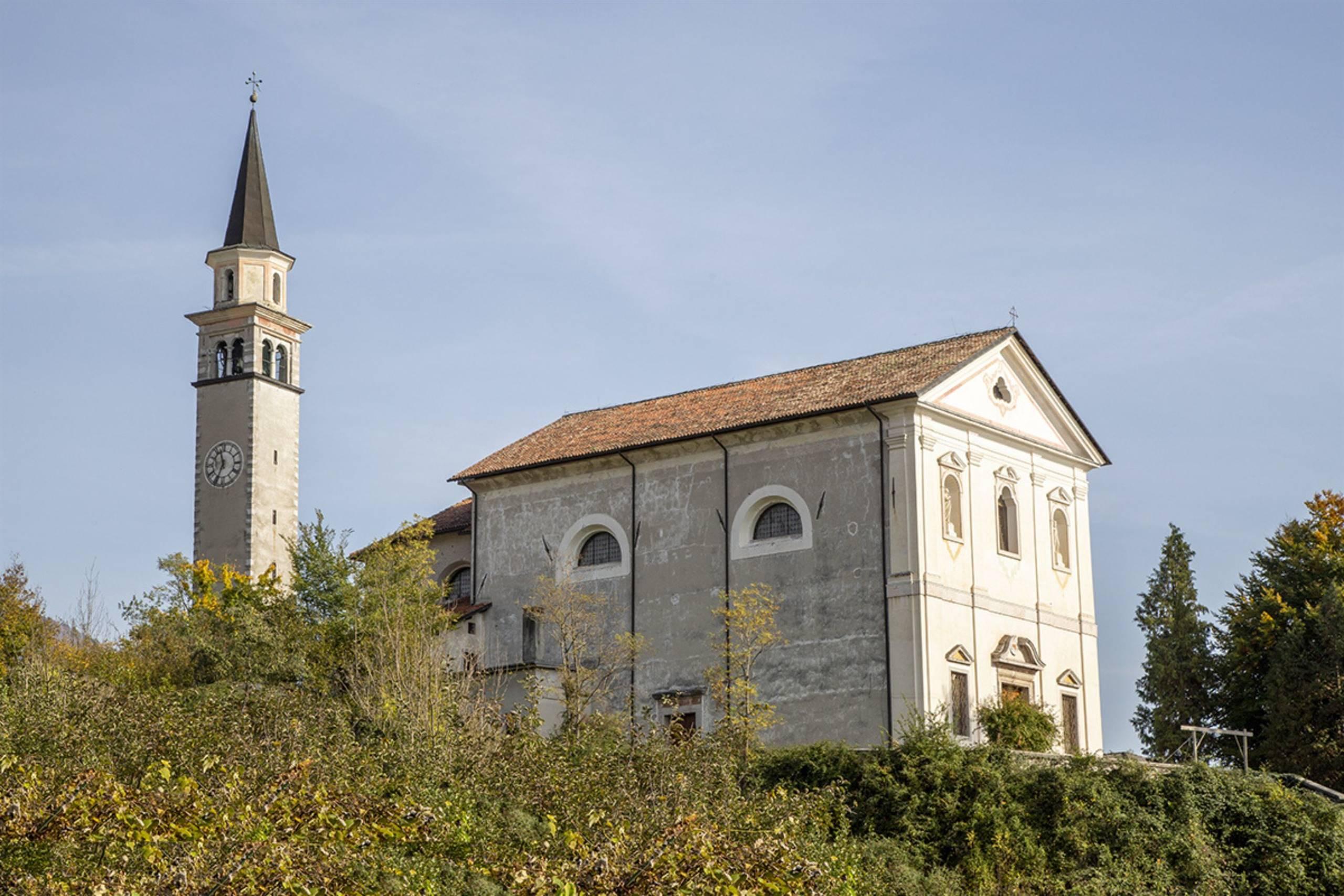 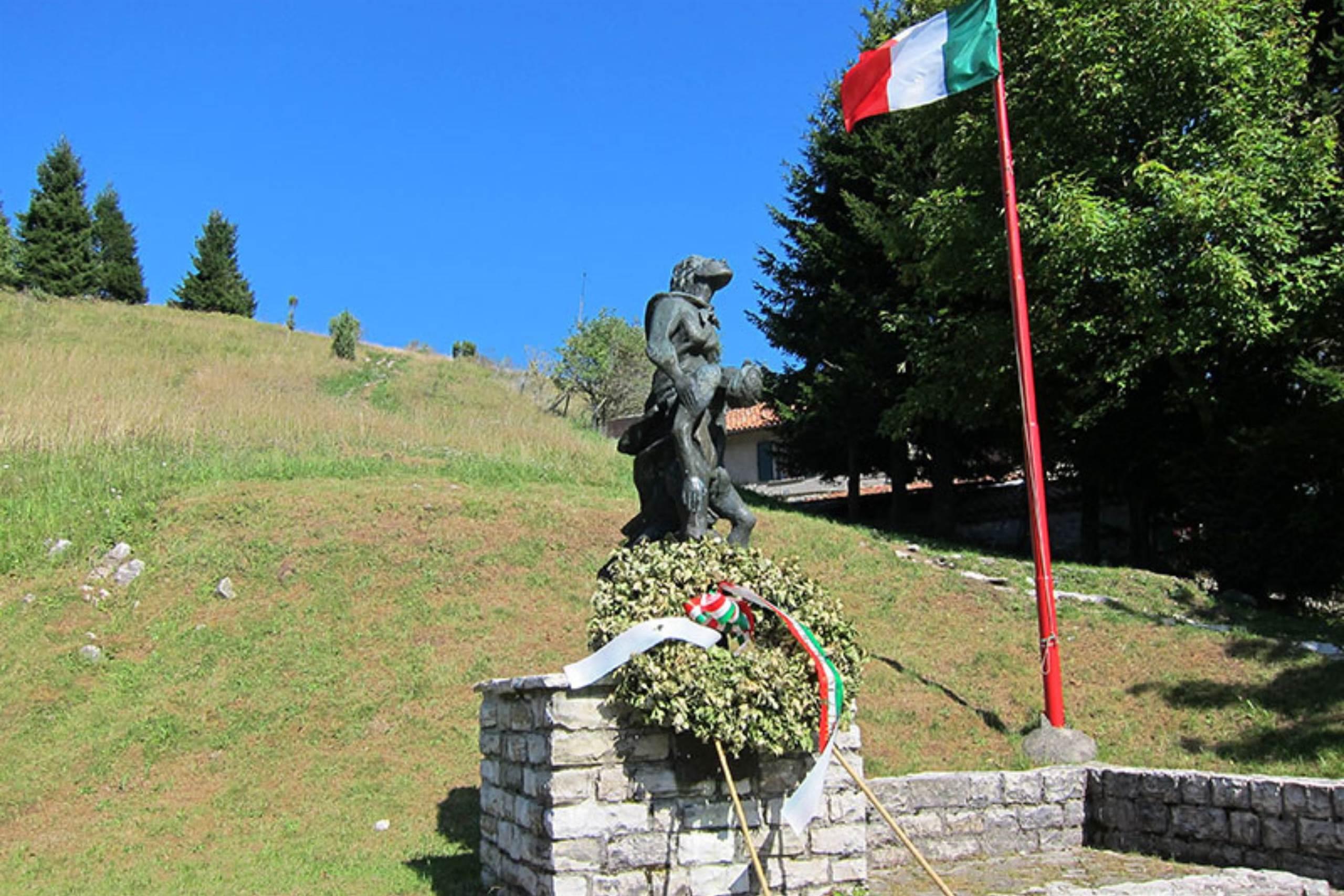